We work in partnership with Scottish Swimming and the International School, Aberdeen

THIS PROJECT IS SUPPORTED BY

Result in opposition being given a free throw

A "Personal Foul" resulting in offending player being excluded for 20 seconds and a free throw. Excluded player swims to Re-entry area without interfering with the game. Can re-enter earlier if the team gets back possession.

Note: the Centre and Centreback are allowed to jostle for position using equal amounts of wrestling. However, once of player is in position, if the opposing player then uses holding, pulling or sinking on the arms, shoulders, neck to an advantage, the appropriate call is made whether or not the ball is at the centre position

Red card (player excluded for the rest of the game but with substitute after 20 seconds) for bad language, overly aggressive fouling, disrespecting officials or spirit of the rules.

A "Personal Foul"-results in Penalty Throw. 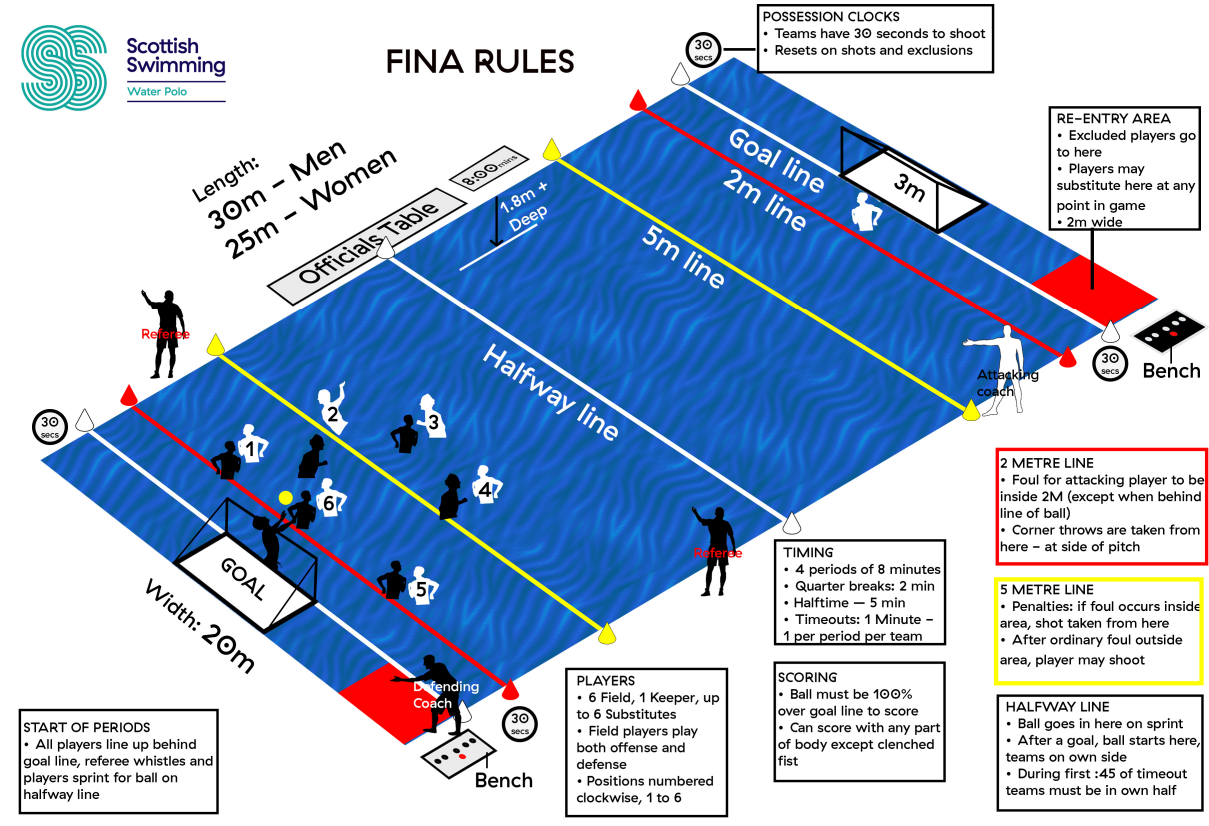 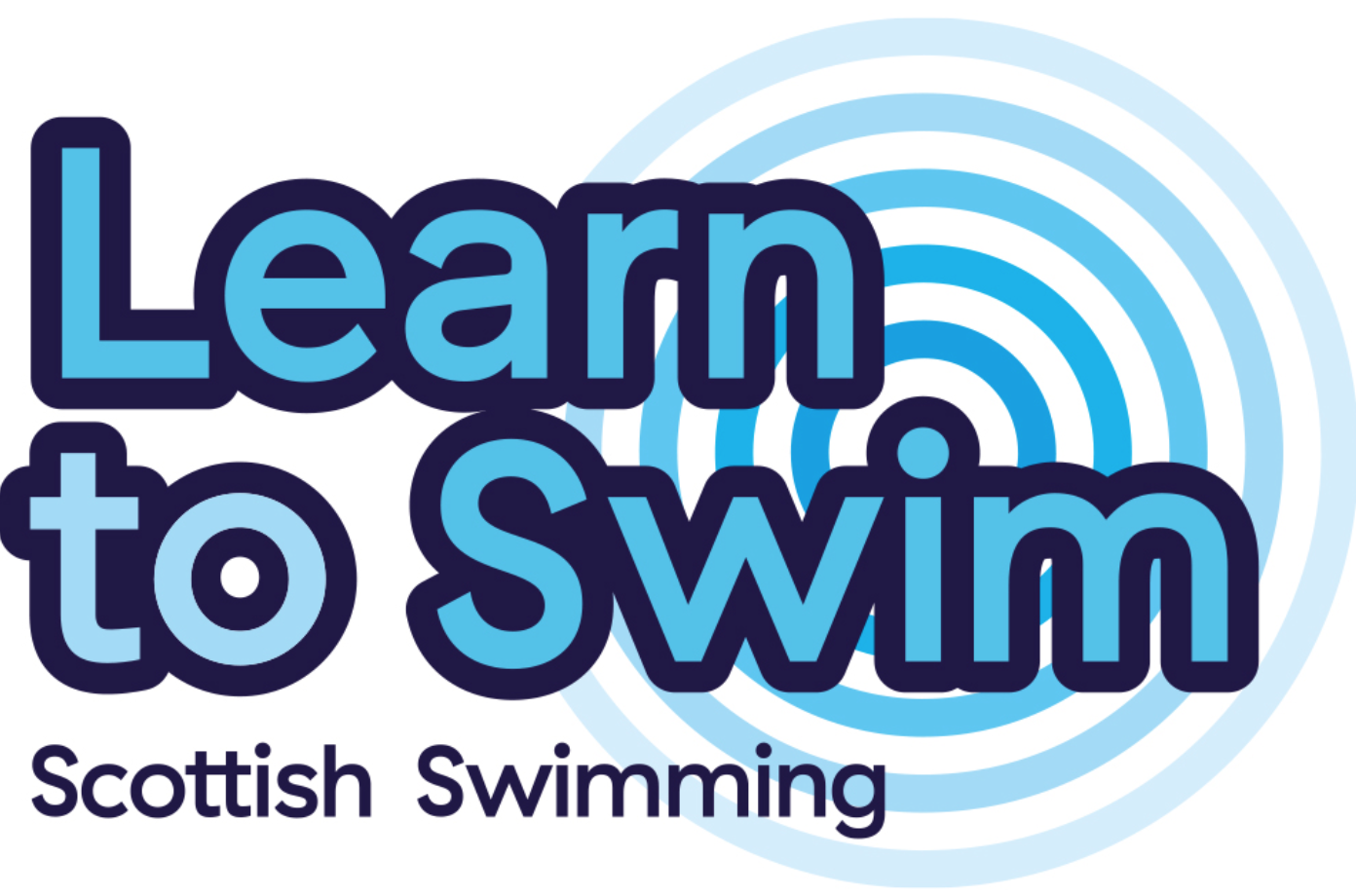 THIS PROJECT IS SUPPORTED BY